The project Augmenting Cooperation – From Christian Antiquities Towards Enhanced Tourism continued with quality results in the CBC area.  Namely, the second press conference of the project was held on 27th September 2019 in Shkodra, Albania in Christian Basilica Hoti site.  The event was used to present the results of the excavations of the over 1500 years old church in place of Hoti in Malesia. 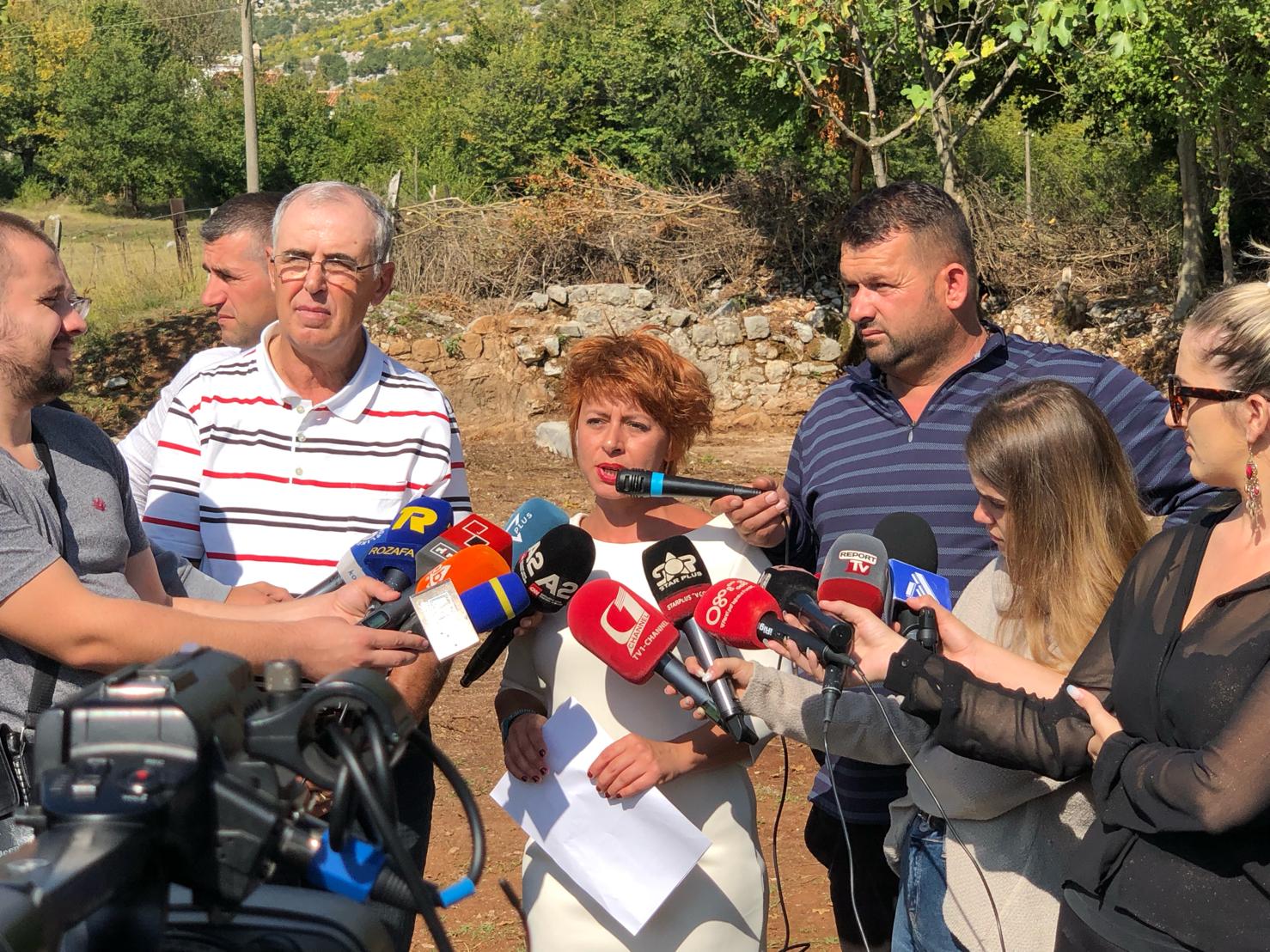 Project coordinator, representing Diocese of Budimlje Niksic, Rev. Konstatnin Dojic stated that cultural religious heritage, must be considered in a contemporary context, and the aim of this project is to use archeological discoveries to develop tourism in this area. Traces of a 5th-century Paleo-Christian church have been discovered in Hoti during the archaeological excavations. Archaeologist Gezim Hoxha presented the peculiarities of this church, the symbolic stones that were used 15 centuries ago and the fact that this church is one of the earliest in the Albanian but also in the Balkan territory. Among other things, he stated that it was the inhabitants of the area as well as the owners of the land where the church is located that in early and difficult times of  communism preserved religious relics and roots of Christianity. 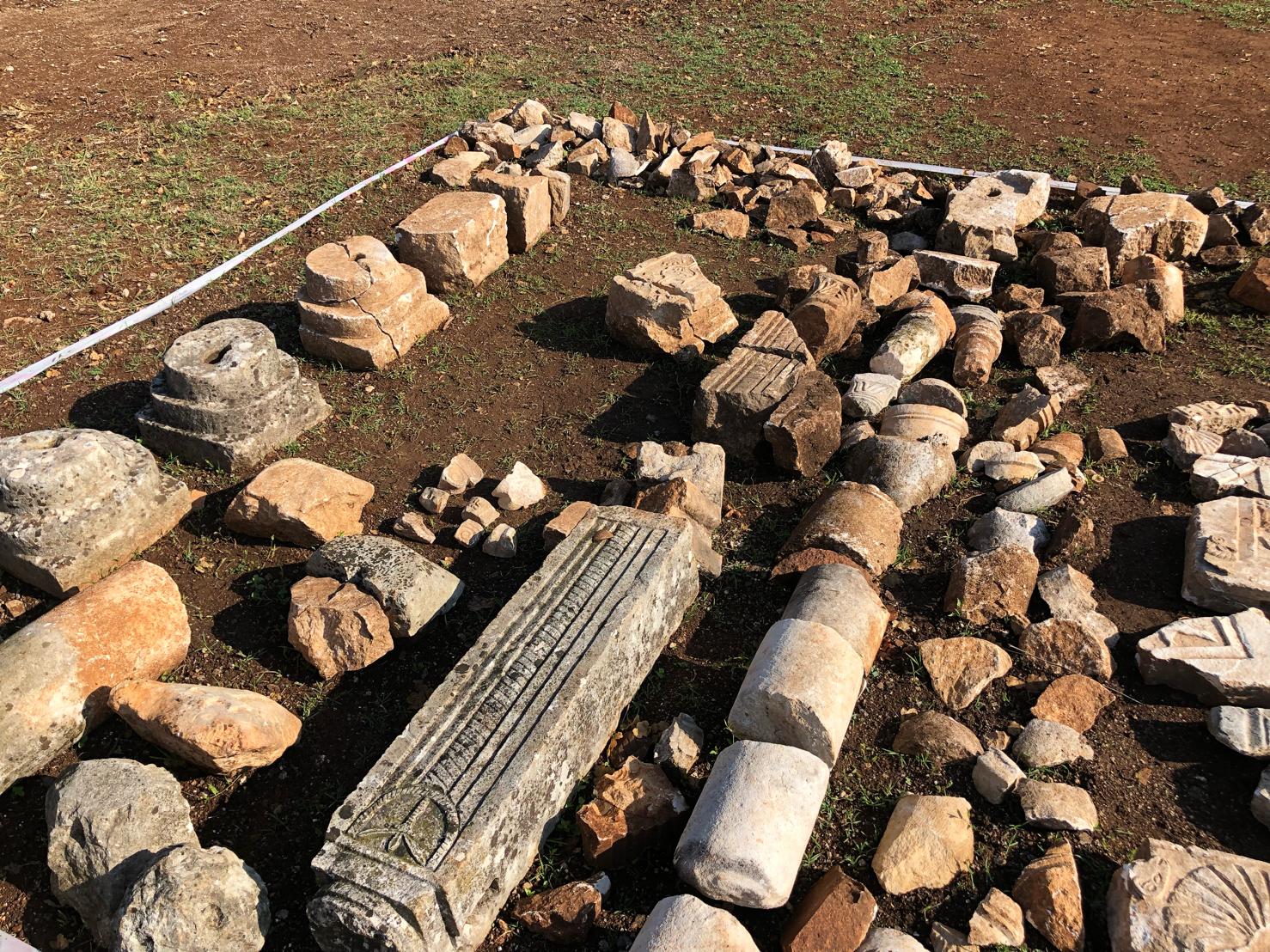